So…..What does it take to be an Olympian?

I am sure many of you are watching and enjoying the Olympic Games. And around this time every 4 years, I am sure high school athletes around the world, like yourself, sit in awe and perhaps even question if they could ever do anything like that in their lives.

Could you? Maybe. But I truly believe that many elite runners would tell you almost one thing for certain.

They will tell you that they disciplined themselves to fully concentrate on the task at hand. That means while involved in sport, learning how to shut everything out so that nothing else exists in that moment. This ability to concentrate on the task at hand, to be present in the moment and completely shut out everything else that currently makes no difference. This is what makes Olympic athletes so extraordinary and so successful.

It starts somewhere. On a recreation team of some sort, a grammar or middle school team, or maybe even in the purest form – such as a daily playground game with friends. It has to start somewhere. Maybe even on a cross country course.

Sounds almost like a simplistic theory; too easy to be just that.

Ok, so I am leading to something….. follow along with me. Do you concentrate fully on your workouts? Do you push yourself to your fullest; blocking out weather, being tired, being sore, your friend saying to stay back and walk with them, wanting to go to a social event instead , or just hanging with friends instead of going to a few captain’s practices? Do you negotiate with yourself? By that, I mean do you think something through to a point that you convince yourself that taking it easy, skipping a day, walking, jogging instead of running, or shortening the workout is ok? These are the very obstacles that the Olympian learned to shut out early in their careers.

The discipline of total concentration is a huge obstacle to conquer. It requires self discipline to the highest degree.

You don’t have to be an Olympic Champion or even an Olympian. How about being the best high school competitor you can be? But, if you don’t start somewhere and put your complete self into something, you will never experience the slightest thrill that an Olympian gets at the end of the rainbow.

It starts with a goal of some sort and then everything begins to build slowly like a skyscraper – getting a personal best time, earning your first individual XC medal, winning a meet, breaking a school record, becoming a division, county, or state sectional champion, being a part of a championship team at any level. All of these things come with individual and team concentration. All of these things at their lower levels still take concentration. Olympic athletes were all exactly the same as you. They started small, played one brick at a time, and followed through with their goals.

In a month, we open the season with our first meet. It is not too late to capture the spirit of the Olympic Games and transfer that into your every day life. Athletic, academic, and personal. 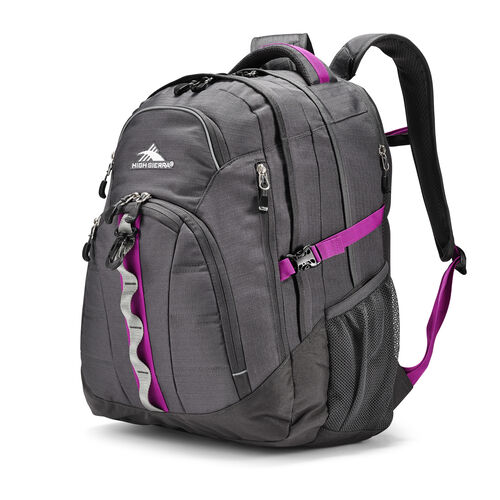 A GUIDE TO THE DAILY RUNNER’S NEEDS