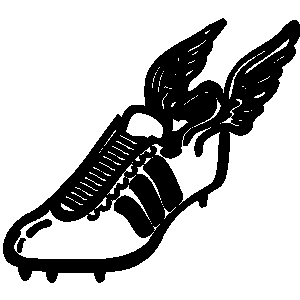 6 Tips to Run Through the Heat