Hasbrouck Heights lost six of the seven runners who won the Aviators’ first league title in 27 years to graduation. But the only returnee, junior Bryan Cobcobo, could be the key to a quick rebuild.

Hasbrouck Heights is coming off its most successful season, but four of its top five runners graduated.

Seniors Morgan Parente and Marie Sedlmeir and juniors Giana DiLascio and Sheridan Wheeler are the leaders of a team that looks to contend for a title again.

Saddle Brook has just one senior, Angela Brooks, but juniors Samantha Lynch, Erin Baker and Celina Faustini should boost the Falcons to a competitive season.

Saddle Brook has a nice freshman group as well.

Secaucus lost its top two runners to graduation, but with no seniors and a good turnout, expect to extend its run of sectional medals to six behind juniors Saumya Parikh, Emma Bowers and Victoria Saniko.

Weehawken has a new coach in Mercy Puma and solid returnees in seniors Isabel Jaffoni and Jaimie Pineda and junior Martha Palma. 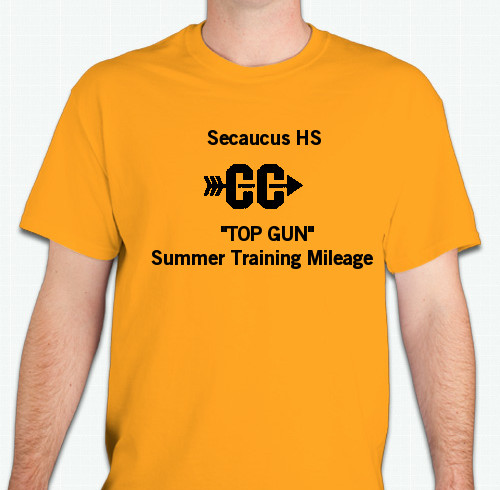 So…. what exactly is this Golden Shirt thing??????