Roshni Patel and Mehek Parikh will serve as captains for the girl’s squad, while Suhail Kapoor will be the captain for the boy’s squad.

“All three are not only accomplished cross country runners, but that have also demonstrated to our staff that they are deserving and able to assist with the preparation and guidance of our program. We have a big squad and I am confident that we can rely on their example to lead it,” Fryczynski said.

The Patriots open their highly competitive schedule on September 5th at the Washingtonville Wizard Invitational in Washingtonville, New York. The team will travel to New York on four occasions this upcoming season to participate in major invitationals, in addition to local NJIC triangular meets, conference, county, and state championship competition. The teams boasts a roster size of 34 student-athletes. 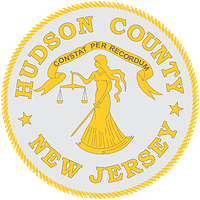