A Day of Distance – Villanova University 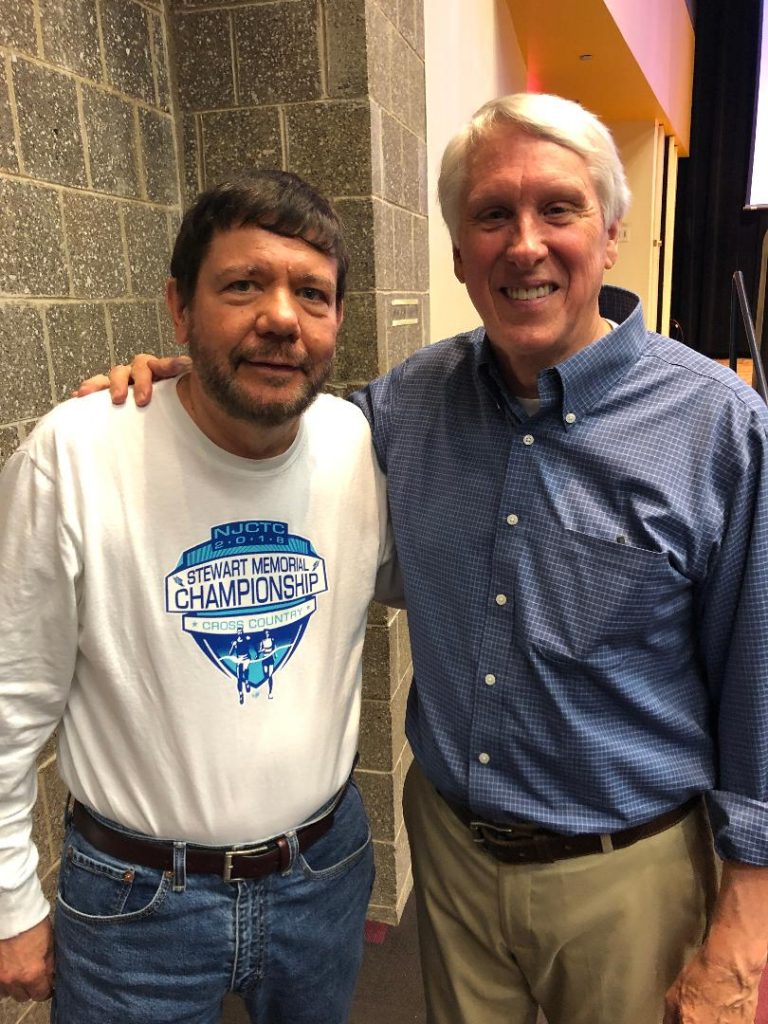 I attended “A Day of Distance” coaching clinic on Friday, March 15th at Villanova University. It was my honor to speak to and get a picture with keynote speaker Dave Wottle. He was the 880 Gold medal winner at the 1972 Olympic Games in Munich, Germany (RACE VIDEO). 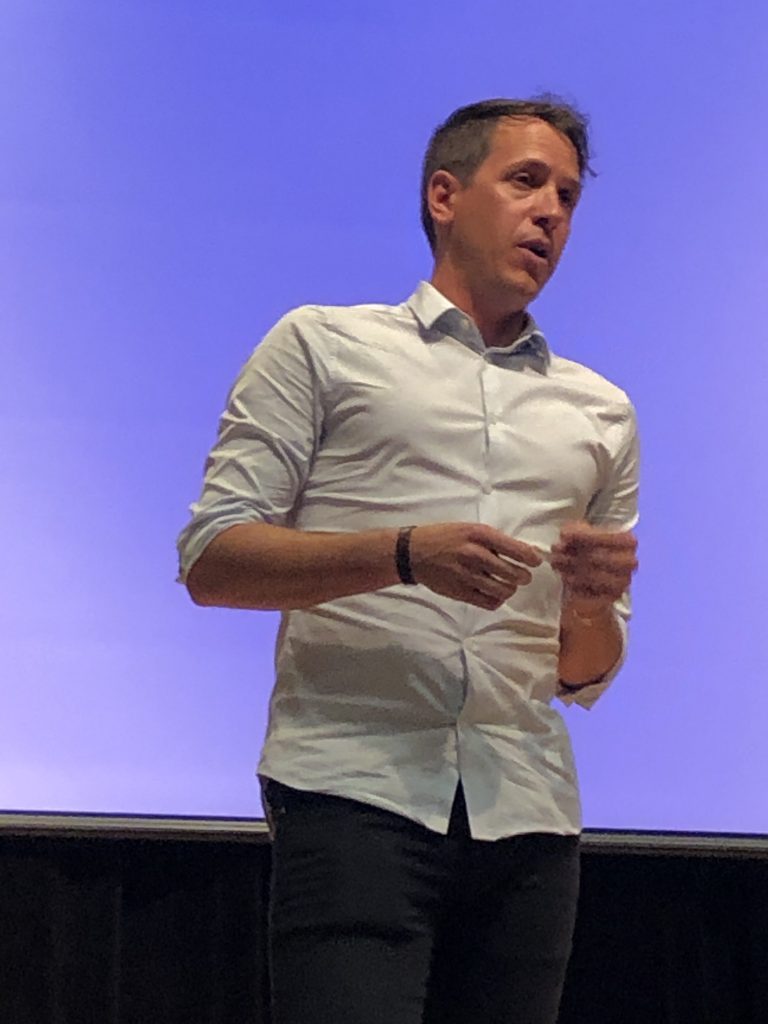 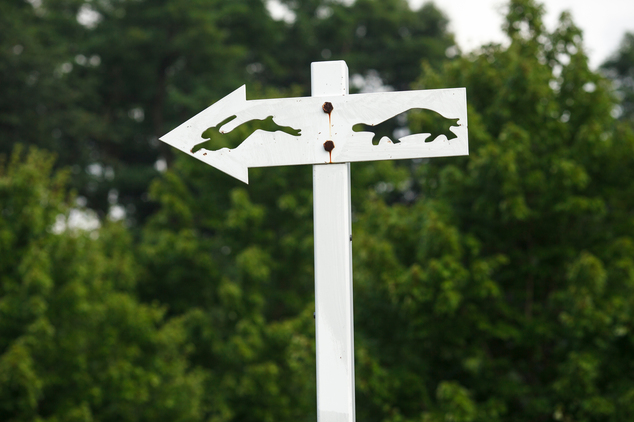 What an exciting time…thank you again !